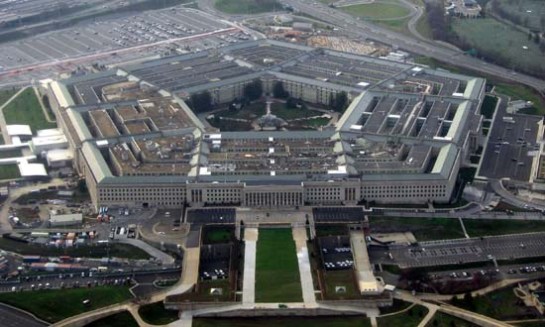 Islamist militant groups in Africa, weapons transfers by North Korea and Iran, military modernization in China are among the Pentagon’s top intelligence priorities.

Aimed at transforming the Defense Intelligence Agency into a spy service focused on emerging threats more closely aligned with the CIA and elite military commando units, this project is expected to have as many as 1,600 “collectors” in positions around the world.

The sharp increase in DIA undercover operatives is part of a far-reaching trend: a convergence of the military and intelligence agencies that has blurred their once-distinct missions, capabilities and even their leadership ranks. “This is not a marginal adjustment for DIA, this is a major adjustment for national security,” the agency’s director, Lt. Gen. Michael T. Flynn.

Echoing the military’s latest and largest foray into secret intelligence work and the Obama administration’s affinity for espionage and covert action over conventional force, the Pentagon plan is to create what is called the Defense Clandestine Service, or DCS. The latest plan also fits in with the administration’s efforts to codify its counterterrorism policies.

The expansion of the agency’s clandestine role is likely to heighten worldwide concerns over a possible escalation in lethal strikes and operations outside public view.