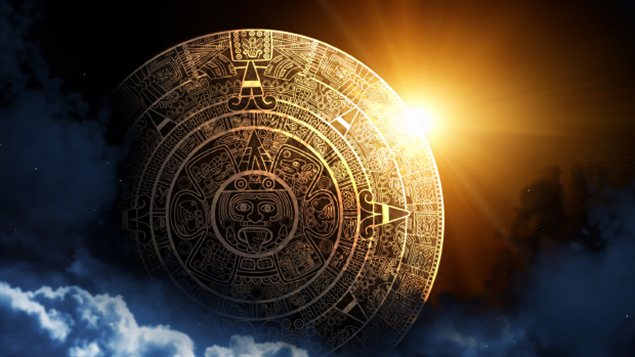 Three days left to the end….

Do we really have a few days left before an apocalyptic end-of-days descends upon us all on December 21?

A fate foretold by ancient misinterpreted hieroglyphs and perpetuated by many doomsday believers, the Mayan doomsday prophecy only represents the end of the Mesoamerican Long Count calendar.

Is it true that the planets will align come December 21 and we are all doomed?

There are no planetary alignments in the next few decades and even if these alignments were to occur, their effects on the Earth would be negligible. One major alignment occurred in 1962, for example, and two others happened during 1982 and 2000. Each December the Earth and Sun align with the approximate center of the Milky Way Galaxy but that is an annual event of no consequence.”

Does the Mayan calendar really end in December 2012?

Enough of all this nonsense!