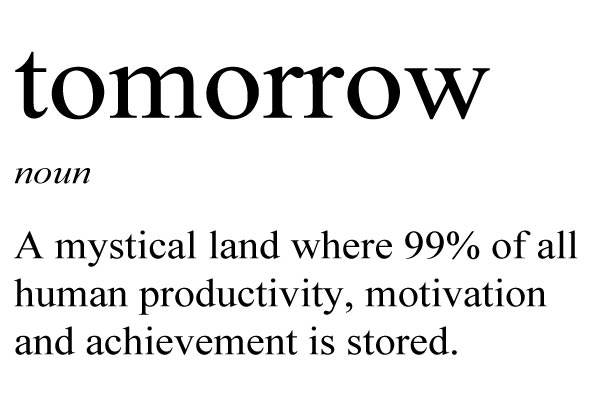 For whoever denies this reality, he is creating his own downfall…

The worst mistake of mankind is to believe that the finality of things can be only defined by way of analogies. For centuries and millennia, most people imagine the world and the purpose or finality of their existence as if it is was derived from a supreme mind. Today, such a game of “make believe” and “as if” is no longer viable. Our modern societies are looking forward to free their mind, soul and spirit, from the too often arrogant presumptions of theologies, which pretend to know the Laws of God and the Universe. We are now living the times of a new era where the opaque weight of the world, both of life on earth and of death, heaven, and hell, is dissolved, and the soul and spirit of mankind is rightfully turning its back to the mighty myths of all time too solidly engraved in the collective mind of our cultures by all these dogmatic teachings of all these false prophets, gloomy Gus and vaticinators of all times. Today’s generations are looking forward for something fresh and new to act upon.

From the position of a modern secular man, that is to say, we are now living a new era where the play sphere of the carnivals and festivals of gods, acquiescing in their game and believing in their so called prophets, although this may have been at one time fun and joy, is no longer acceptable: the universe is not ruled, in any way shape or form by some benevolent or malevolent gods or representations of such but rather by the laws of the universe itself. Whoever denies this reality is creating his or her own downfall, his or her personal hell, here and now, on earth. Tomorrow belongs to those who are looking forward, not to “The End of the World”, not to “The Final Judgement Day”, but rather working and looking toward the dissolution of today’s actual laws of life in today’s time and space, economics, politics, and even morality.

In the next twenty years, we will assist to a new kind of revolution where a proper sense of social, spiritual, economic and political ethic will be rejuvenated. In the next twenty years, we will assist to a return to the fundamentals of life on earth, an era of global justice and prosperity of an healthy universal society living without the fears, wars and inequities created by all these superstitions and fabulations of all the religions of the world. This will be the age of wisdom where everyone will be living according to the basic fundamentals of a rightful society that existed before the knowledge or invention of these too often sullied and tinted notions of good and evil, right and wrong, true and false, belief and disbelief.

Undaunted by the banal actualities of toady’s life meager possibilities, in the next twenty years we will see the real spirit of mankind rising again to carry the flag of justice and righteousness for all the people of the world.