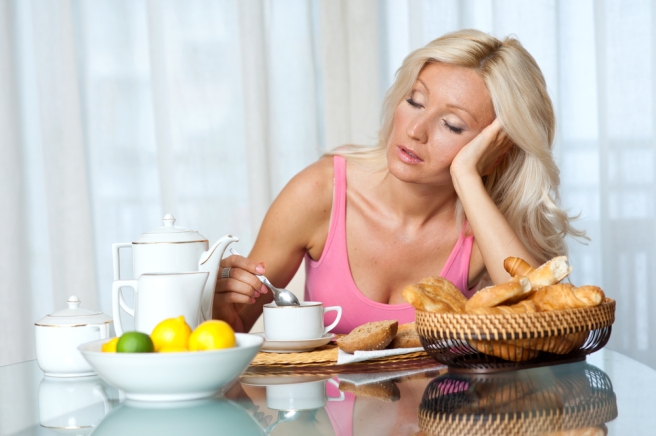 These days, it seems everyone is exhausted, that everyone needs some time off.

Even though exhaustion may feel like a by-product of our new and modern era, the reality is that at any point in history, people have experienced exhaustion and theorized it in many different ways. From ancient Greece through the Renaissance, Industrial Revolution, post-war era, to modernity, for each of these era, exhaustion was this hybrid creature, which was not only understood through biological and physical contexts, but at times, also wrapped up in the social and political climates. regardless of the epoch, regardless of whether humans were living in agrarian societies or were bystanders to a world that was modernizing at an unprecedented velocity, people were tired.

Back to the 5th century BCE, Greek physician Galen of Pergamum, building upon Hippocrates’ work, touted the importance of balance between the four bodily “humors” and develop the first theory attempting to define and explain the exhaustion phenomena. For Galen, exhaustion was the result of individual behaviors such as eating the wrong foods, overindulging in sexual activities, and excessive worry. When an excess of black bile threw off the body’s internal scales, the individual exhibited symptoms including lethargy, lack of energy, and sluggishness.

Though some people tended to naturally lean toward melancholia, Galen believed the condition could also be a result of individual behaviors such as eating the wrong foods, overindulging in sexual activities, and excessive worry. For Galen, exhaustion existed in a very holistic realm and parts of that brand of thinking are very much present today. Though the humors have disappeared as a medical model, the holistic theory of balance is something that is still currently practiced in many Eastern models of medicine. Many people also believe that a disrupted body can lead to a disrupted mind.

Over the years, starting in the Middle Ages, exhaustion theories migrated from the medical realm to the church and the responsibility to remain energized was placed solely on the individual. For the religious authorities, exhaustion stemmed from participating in sinful activities that drained energy or submitting to an apathetic attitude that shunned interest in God and the divine good that he created. The solution to exhaustion was simple: upping one’s commitment God and work. In this scenario the individual accountable for lacking the willpower to choose godlier and active pursuits. In the years that followed, exhaustion leaped from one field to the next. During the Renaissance, those ruled by Saturn in their astrological charts were thought to be especially susceptible to fatigue. In the 18th century, it was believed that excessive masturbation depleted one’s energy reserves. It is only in the mid-19th century that medical theories once again took over, when American neurologist George Beard improperly diagnosed and popularized exhaustion as the result of a condition coined as “neurasthenia”.

There is a part of 19th century exhaustion models that still resonates today. While nobody can clearly define the phenomenon, one thing is certain: exhaustion is messy, and the theories behind it do not necessary build on each other. the theories behind exhaustion vacillate between somatic and psychic, between pointing the finger at modernization and placing the blame on the individual. Everyone tends to have one distinct theory that they believe in.

I am presently fighting a possibly stage IV cancer. I am undergoing chemotherapy and radiations on a daily basis. In September I will have to submit myself to extensive surgery. My chances for survival: anything between 10 and 53%. Do I worry? Absolutely not!

You want to avoid exhaustion and this burn out sensation: enjoy every day of your life, even the rainy ones. Without rain, there would be no flowers. Don’t sweat the small stuff and make sure not take any bunkum from anyone. Above everything else, stay away from negative people and stay true to yourself.

Owner of Bunkumless.com and King Global Earth and Environmental Sciences Corporation, JMD, a former attorney, is a Columnist for The Futurist Daily News and editor of the Social and Political Blog JMDlive.com  Follow JMD @ jmdlive