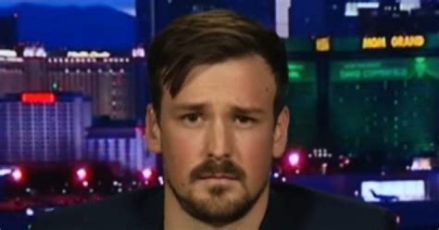 John Matze, Parler’s CEO: “There is the possibility Parler will be unavailable on the internet for up to a week as we rebuild from scratch.”

Amazon Web Services is the largest cloud provider with Microsoft Azure and Google Cloud Platform coming in second and third place respectively and it is unclear what hosting option Parler will be able to use.

Even if the right-wing social network Parler was not being rejected by every major public cloud and hosting company, it would find it almost impossible to move to another site. According to its CEO John Matze, “Parler will be back … many are competing for our business”.

With everything that is going on right now in the Trump’s universe and your right-wing extremists and terrorists friends, I do not see any major Public Cloud or hosting company willing to give parler a home anytime soon. You want to get back in business? You will need to build your own infrastructure from scratch.

From your own admission on Fox News, “… no one wants to work with Parler after Amazon dropped the company … Bringing Parler back up is basically impossible.”

As I understand it, this is the one and only reason why you are now suing Amazon: to have your Amazon Web Services account reinstated.

Good luck… This will never happen!

You are down for the count and so is Trump.

Syndicated Columnist … and other things